Accueil » The world of tea

The world of tea

The World of Tea 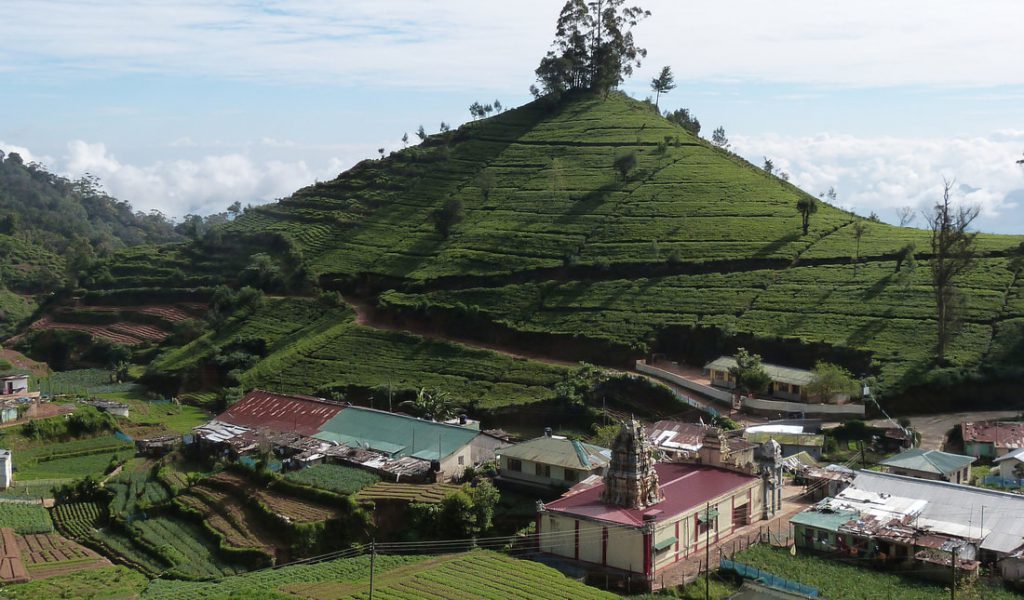 The most popular beverage in the world

Tea is the most drunk beverage (after water) in the world. Cultivated in China since ancient times, it spread to the Far East through Buddhist cultures, notably in Japan and Korea. Portuguese and Dutch merchants brought it to Europe in the 17th century, and Europeans brought it to their Asian colonies in the 19th century - the English in India, the French in Indochina, the Dutch in Indonesia.

All the teas come from a single evergreen shrub species grown in two varieties: Camellia sinensis Assamica (Assam) and Camellia sinensis sinensis (Yunnan). Yet there is an amazing variety of teas, which can be distinguished by their origin, cultivation, harvesting and post-harvest processing. Like wine, the nature of the soil (soil quality, exposure, climate, altitude) is a first classification criterion. The type of harvest plays a decisive role. It is the buds and the youngest leaves (small and light green) that give the most desired teas and it is therefore the most selective plucking (bud + one leaf, bud + two leaves, etc.) that will give the "grands crus" that the experts are striving for. It goes without saying that this quality can only be obtained by hand picking. 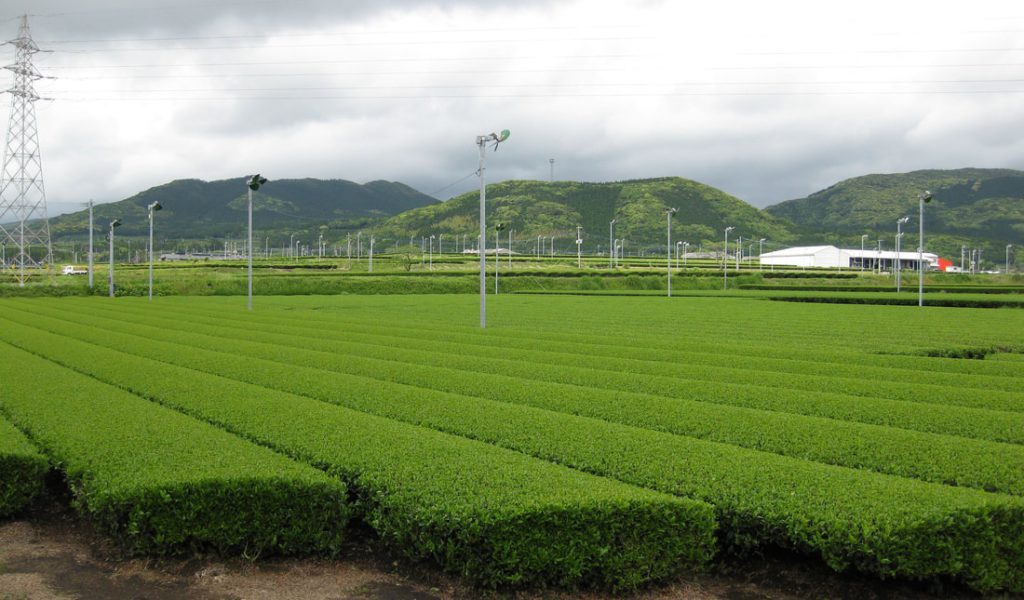 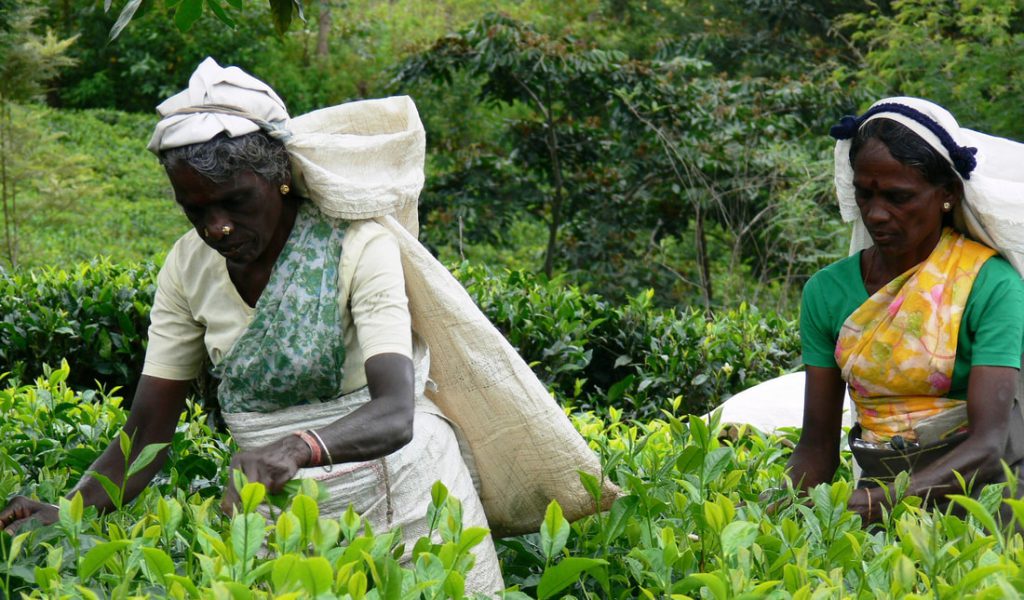 Post-harvest treatment is also essential to distinguish teas : use of whole leaves or broken or crushed leaves, wilting, drying, oxidation, fermentation. This is how we distinguish several major tea families :

A world to discover

Like wine, the world of tea has its own vocabulary and rituals, which can be learned with curiosity and patience. Respectful preparation (the right teapot for the right tea, the right temperature and infusion time) is the first rule to follow. Like oenologists, tea tasting professionals use a very extensive vocabulary to judge the quality of the leaves, the colour of the liquor and the taste properties of the tea. A whole world to discover... If you are a beginner, you may hesitate to enter le Cercle du Thé. Don't hesitate : you will always find warmth and advice. Tea is a journey to the world and to each other!